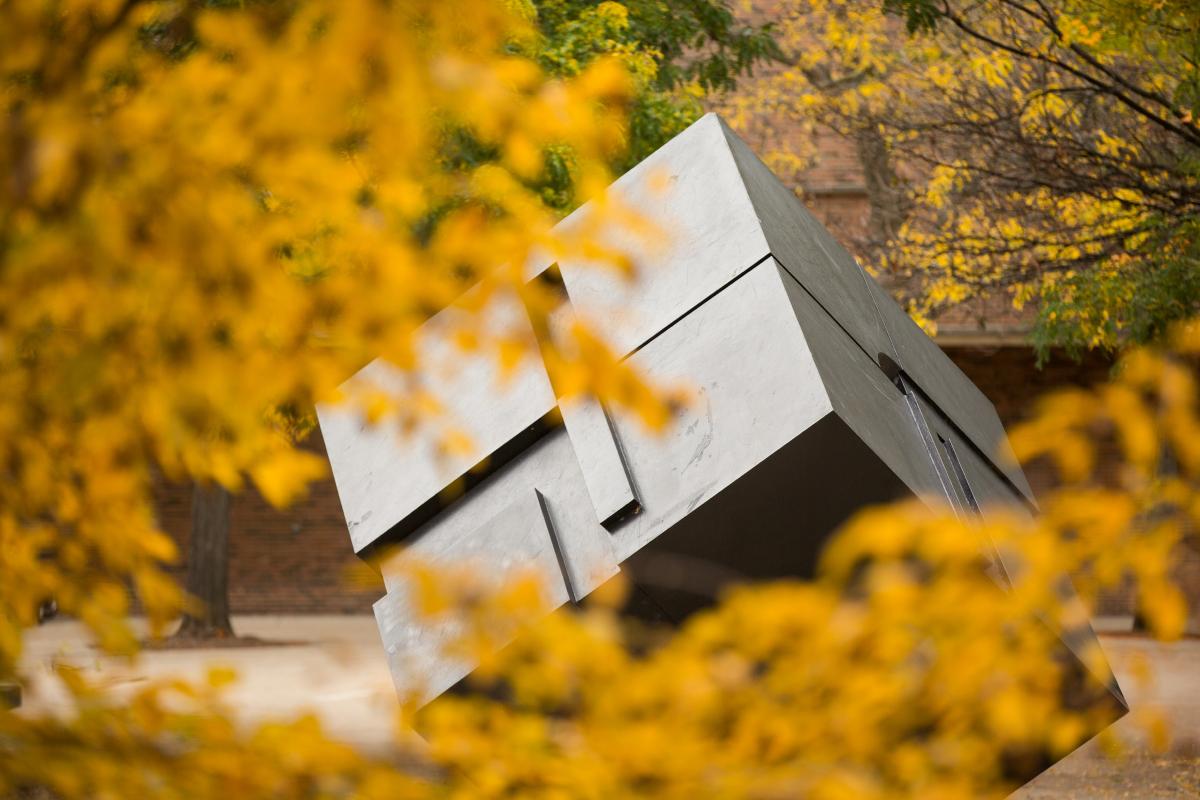 Being a member of the U-M community, as in any culture, means knowing the language - the verbal shorthand. That's what this page is all about.