TIAA and Fidelity Investments offer free one-on-one counseling sessions to U-M faculty and staff. Consult with a financial planning specialist over the phone to help estimate how much income you will need in retirement, discuss retirement income plans, identify ways to save more and invest more efficiently, and assist with tax considerations.

To schedule an appointment:

Learn what to expect before your one-on-one session with a counselor by viewing a brief video. 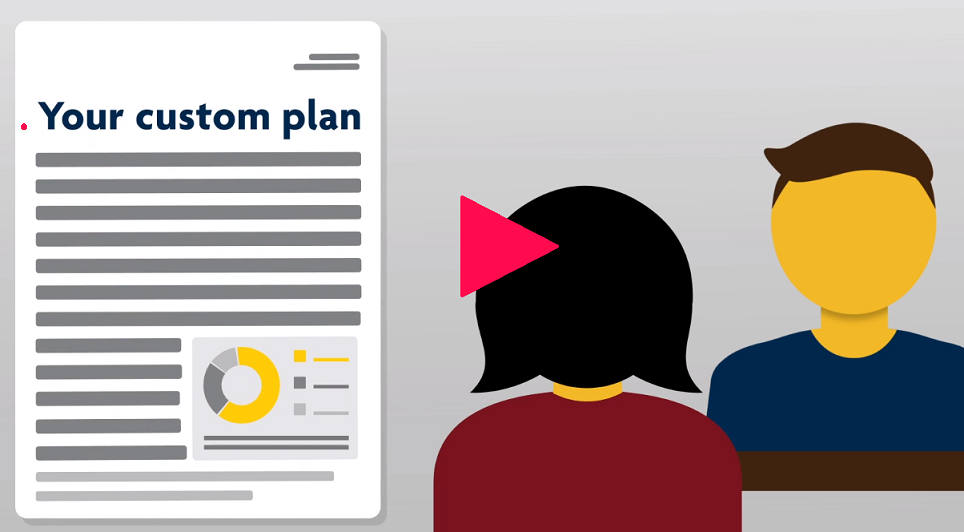 Contact TIAA and Fidelity Investments for these inquiries and services:

Learn more about TIAA by viewing a brief video.

Learn more about Fidelity by viewing this brief video.

TIAA and Fidelity also offer financial planning webinars and seminars to help you better manage your money and prepare for a successful retirement.

Questions About Your Benefits?