The election to fill the union representative staff position on the University’s Police Department Oversight Committee will be taking place over the next several weeks. This is a call for nominations for the seat representing bargained-for staff members from the following unions:  AFSCME, IUOE, HOA, MNA and Skilled Trades. The deadline for nominations is May 8, 2015.  The election will run from June 8-19, 2015.

The six-member committee is comprised of two student members, two faculty members (one Senate faculty and one non-Senate faculty), and two staff members (one union and one non-union representative), who are nominated and elected by their peers for two-year terms. The Police Department Oversight Committee considers grievances against any police officer or the Police Department. Its findings and recommendations are reported to the Executive Director, Division of Public Safety and Security.  Additional information about the committee and its procedures may be found at Police Department Oversight Committee.

University Human Resources is conducting this election. Members of the following unions (AFSCME, HOA, IUOE, MNA and Skilled Trades) may nominate themselves or another union member to serve on the committee for the term July 1, 2015– June 30, 2017. 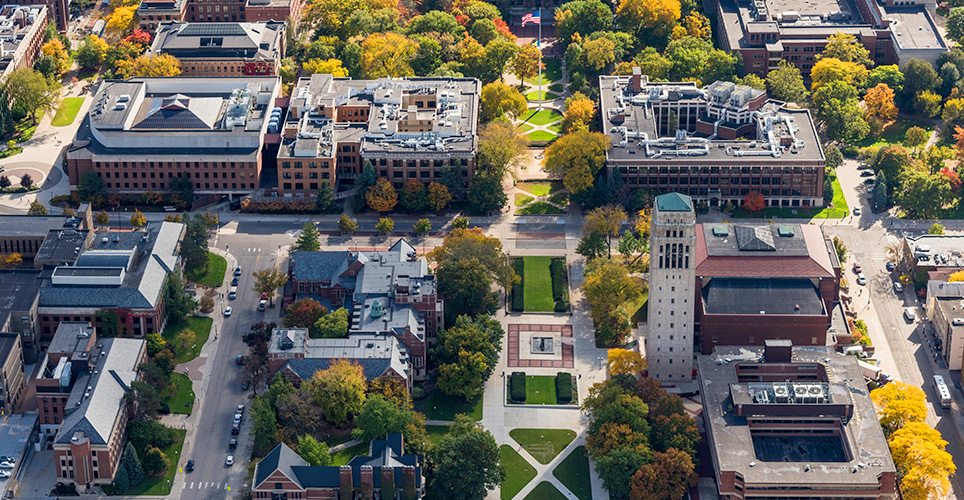 The non-bargained for staff seat election results are in.